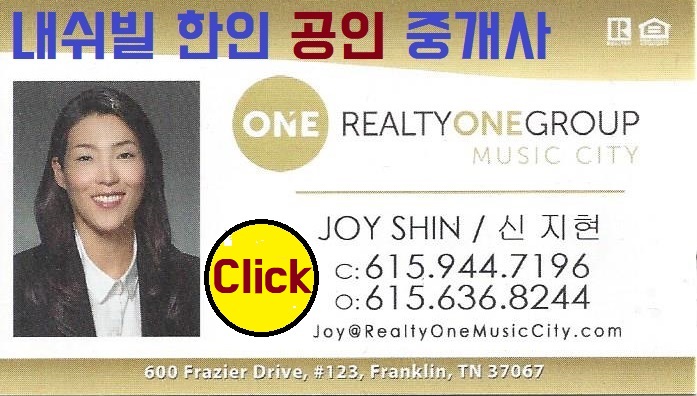 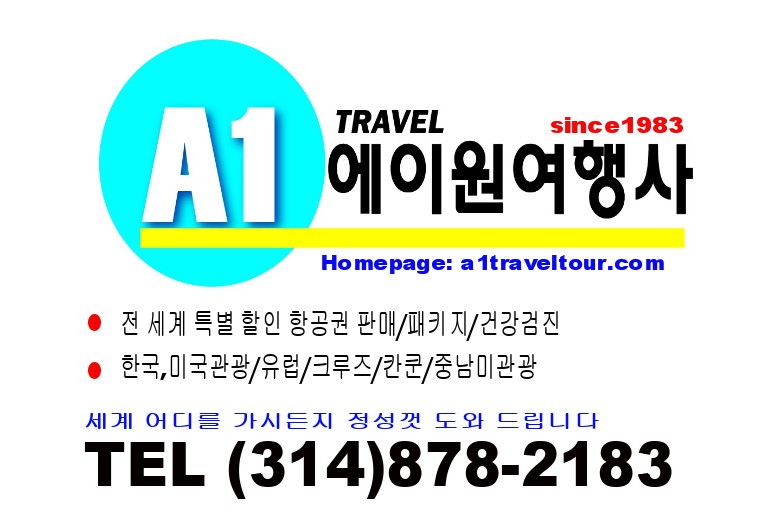 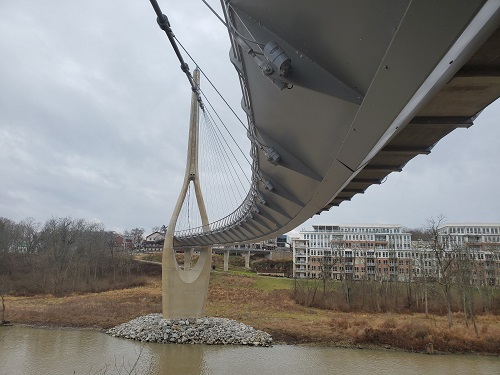 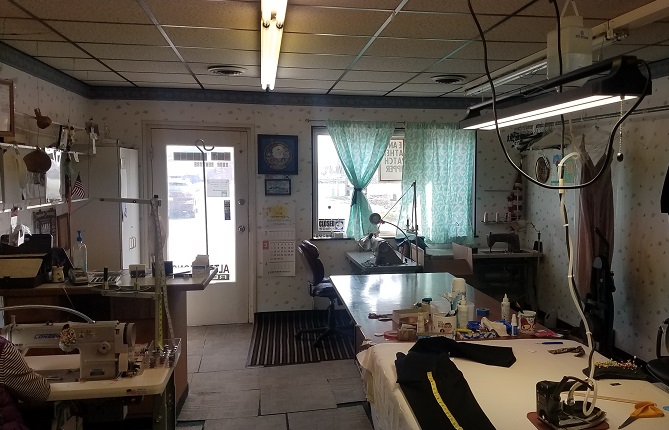 Since 2001, one family has been operating this shop so far.

Mr. Chong Ok Pak established Pak's Alteration in 2001. He moved to the US in 1983 by himself. He invited his family to the US, and could live with his family in Knoxville, Tennessee in 1993. They relocated to Nashville next year.

Actually he was a tailor in S. Korea. His friend, the father of Jose insisted him to open Alteration shop in no time. They were not good at English and in trouble finding location of business. However, his wife received a message in prayer that to call Mrs. Han who had a plan to sell her hair salon in urgent in Hendersonville. 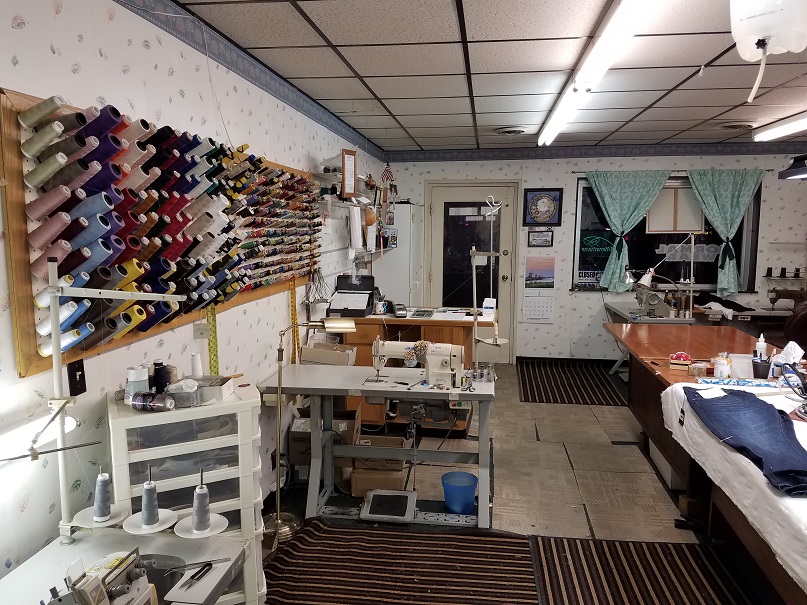 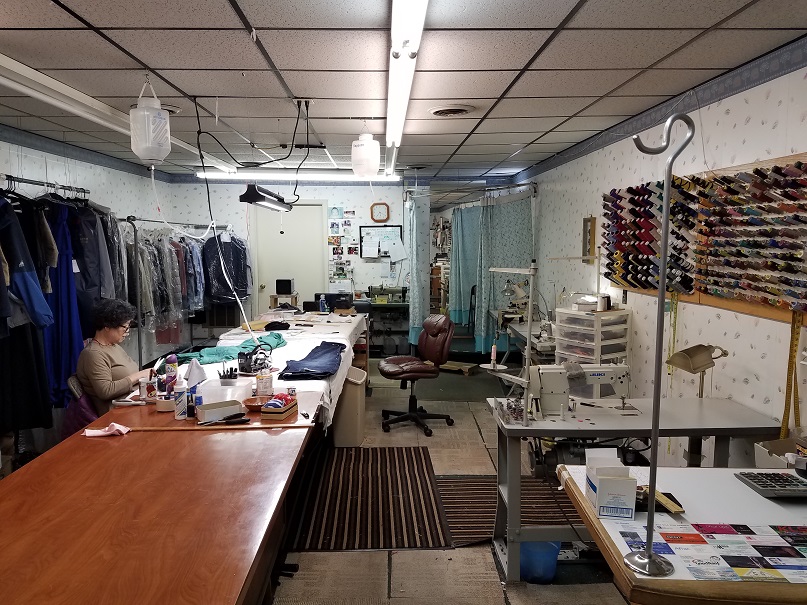 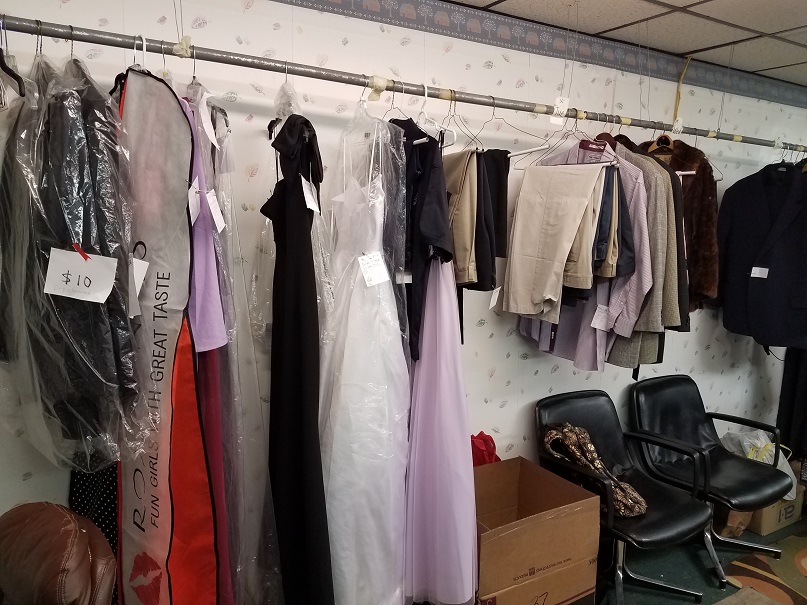 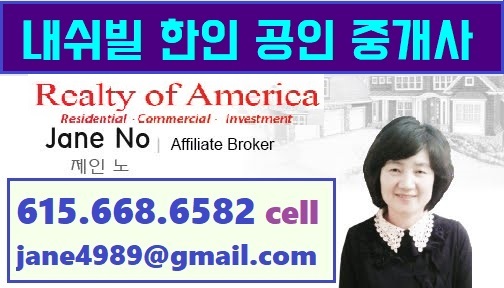 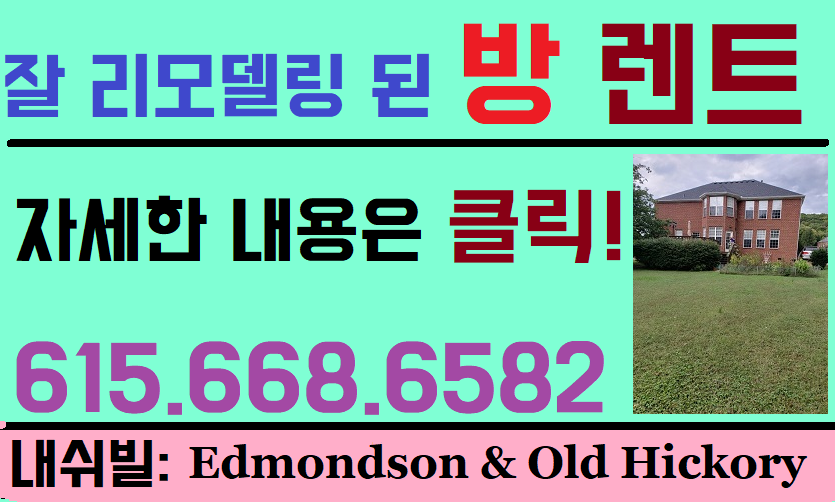